Go social with us 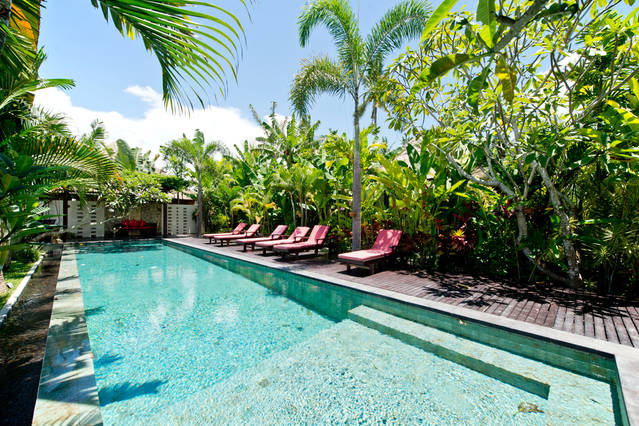 Bali is the smallest province of Indonesia and is an island. It includes few smaller neighbouring islands, namely Nusa Penida. It is situated at the westernmost end of Lesser Sunda Islands, between Java on the west and Lombok on the east. Its capital Denpasar is located at the southern part of the island. Bali was inhabited by around 2000 BC by Austronesian people who migrated originally from Southeast Asia and Oceania through Maritime Southeast Asia. Culturally and linguistically, the Balinese are thus closely related to the people of the Indonesian archipelago, Malaysia, the Philippines, and Oceania. Stone tools dating from this time have been found near the village of Cekik, which is in the island’s western side. In ancient Bali, nine Hindu sects existed, namely Pasupata, Bhairawa, Siwa Shidanta, Waisnawa, Bodha, Brahma, Resi, Sora and Ganapatya. Each sect revered a specific deity as its personal Godhead. 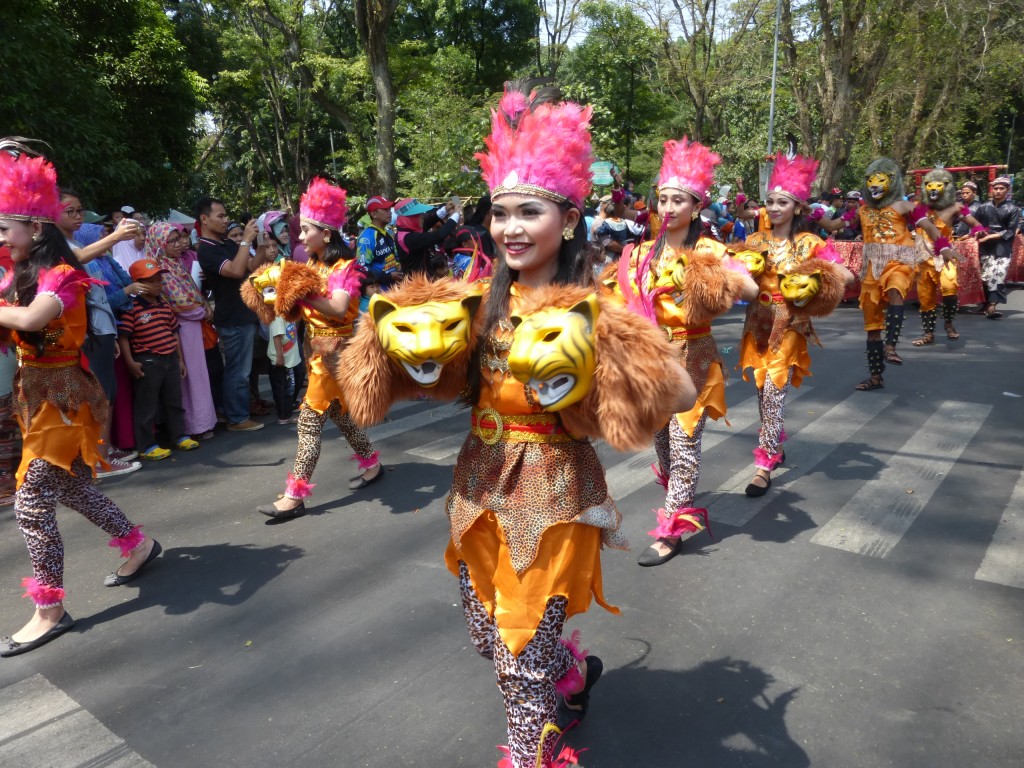 Balinese culture was strongly influenced by Indian, Chinese, and particularly Hindu culture, beginning around the 1st century AD. The name Bali dwipa (“Bali island”) has been discovered from various inscriptions, including the Blanjong pillar inscription written by Sri Kesari Warmadewa in 914 AD and mentioning “Walidwipa”. It was during this time that the complex irrigation system subak was developed to grow rice. Some religious and cultural traditions still in existence today can be traced back to this period. The Hindu Majapahit Empire (1293–1520 AD) on eastern Java founded a Balinese colony in 1343. When the empire declined, there was an exodus of intellectuals, artists, priests, and musicians from Java to Bali in the 15th century.

The island of Bali lies 3.2 km (2 mi) east of Java, and is approximately 8 degrees south of the equator. Bali and Java are separated by the Bali Strait. East to west, the island is approximately 153 km (95 mi) wide and spans approximately 112 km (69 mi) north to south; administratively it covers 5,780 km2, or 5,577 km2 without Nusa Penida District,[19] its population density is roughly 750 people/km2.